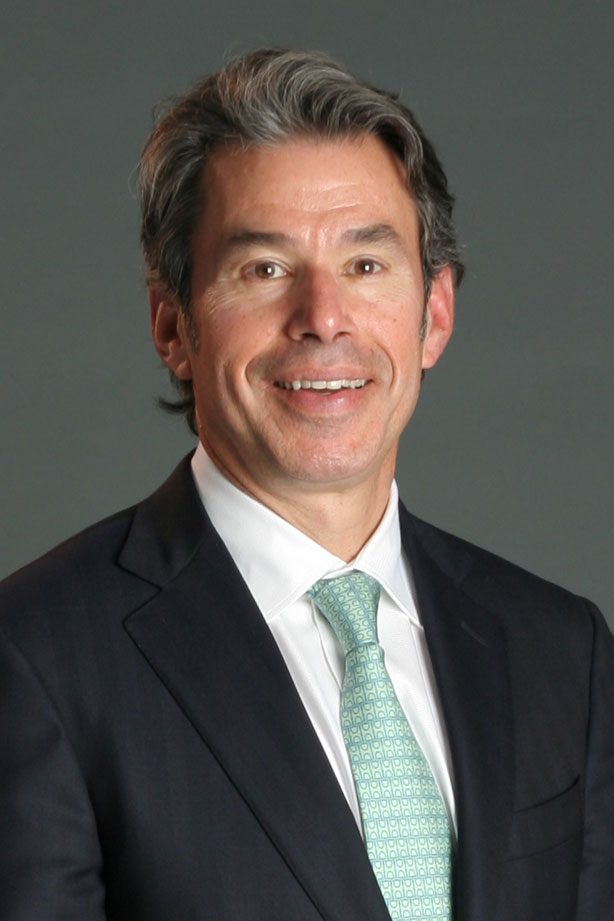 American Board of Neurological Surgery

Richard Wohns, MD, JD, MBA, is founder and medical director of NeoSpine which provides comprehensive spine care including surgery, pain management, and imaging, with locations throughout the Puget Sound Region of Washington. Board certified in Neurological Surgery, Dr. Wohns has been in practice for over 30 years.

After earning degrees from Harvard College, Yale Medical School, and completing his neurosurgery residency at the University of Washington, Dr. Wohns started business school at the University of Washington. As a result of a business plan writing exercise, NeoSpine, a concept for a national network of outpatient spine surgery centers, quickly turned into a reality when it received venture capital funding. 15 years and many centers later, NeoSpine has continued to be at the forefront of developing and executing innovative outpatient spinal surgery and pain management techniques. NeoSpine was acquired by Symbion which was in turn acquired by Surgical Partners, Inc. Today, Dr. Wohns leads the NeoSpine practice and Microsurgical Spine Center, its partner surgery center, in Washington State.

Dr. Wohns is a leader in high altitude medicine and is the former Vice President of the International Society of Mountain Medicine. He has been both a physician and a climber during expeditions on Mount Kilimanjaro and Mount Everest. He served as the Medical Director during the 1984 Ultima Thule Everest Expedition during which time he performed high altitude brain research on Mount Everest. He also performed the first high altitude emergency appendectomy on a porter during an expedition to K2, the second highest mountain in the world. During the summer of 2013, Dr. Wohns returned to Nepal, to teach minimally invasive spine surgery techniques to the staff at Tribhuvan University Teaching Hospital. During this trip he also performed pro bono surgery with medical implants and instruments graciously donated by leading medical device companies. His enduring commitment to the country, its people, and to the field of medicine has compelled him to return annually to continue lecturing and leading spine surgery workshops in Kathmandu, where he is now Visiting Professor of Neurological Surgery.  Dr. Wohns has established the Nepal Spine Foundation to promote neurosurgery education and care for indigent patients in Nepal.  Dr. Wohns also has lectured and operated in the Maldives and performed several “firsts” including cervical disc replacement, lumbar disc replacement, anterior lumbar interbody fusion and sacroiliac joint fusion.

Dr. Wohns is the founder of the Mazama Spine Summit, an annual minimally invasive and outpatient spine surgery conference that brings together top spine surgeons and technique innovators from across the country. Held in Winthrop, WA, the conference consists of educational panel sessions and a keynote speaker and focuses on new developments in minimally invasive and outpatient spine surgery. July 2021 marked the 17th anniversary of this important educational event.

Dr. Wohns was also Chief Medical Officer for angelMD, a technology platform and marketplace that connects leading medical startups from all over the world with life science investors, industry and physicians/scientists, creating a more efficient path from start to funding to exit and de-risking investments in the process. He was Director on the Board of Aqueduct Critical Care, Director on the Board of SeaMed, and also on the Scientific Advisory Board of Ranier Technology. Dr. Wohns was recently appointed by Governor Jay Inslee of Washington to be a Commissioner on the Washington Medical Commission.

Dr. Wohns is an alumnus of the Seattle University School of Law and utilizes his legal knowledge as an expert witness in the realms of patent litigation, credentialing, and medical negligence. He has held positions at professional societies including serving on both the Ethics Committee and the Professional Conduct Committee for the American Association of Neurological Surgeons (AANS) and Vice President and President of the Western Neurosurgical Society. Dr. Wohns is a member of multiple medical and climbing associations, an expert consultant to several organizations, and has authored many articles in peer-reviewed scientific journals plus chapters in medical textbooks.  Several of the articles include “firsts” in outpatient spine surgery.  In February 2011, he was rated one of the 100 Best Spine Surgeons and Specialists in America and in February 2010, one of the 50 Best Spine Specialists in the United States by Becker’s Orthopedic & Spine Review. In 2014, Dr. Wohns was listed as one of the “40 Smartest People in Healthcare.” Dr. Wohns has taken his expertise worldwide, sharing knowledge with fellow physicians and helping thousands of patients to return to their daily life and activities throughout his career in spine surgery.

Have Questions Or Need To Request An Appointment?

What Patients Say About NeoSpine.

I’ve been with NeoSpine for over 2 years. I have receive the absolute best care possible. Their staff, administrative as well as healthcare are knowledgeable, supportive, empathetic and understanding. As a retired Registered Nurse I’m able to understand their practice requirements and they adhere to them and, at the same time make me feel that my needs are important. Best care ever. Thank you to all staff.

I highly recommend Neospine for back or neck surgery as I have had both procedures done there. I am now free of pain and able to do things I was able to do prior to needing the operations. I am so impressed with their staff and could never begin to thank them enough!

The entire staff at Neospine were tremendous .I was fortunate to be under the care of Dr. Nwosu. He was fantastic, professional, friendly and highly skilled at interpreting and discussing options. My specific surgery was fantastic start to finish. A huge thank you to Dr. Nwosu and all staff at Neospine for taking part in my path to wellness.